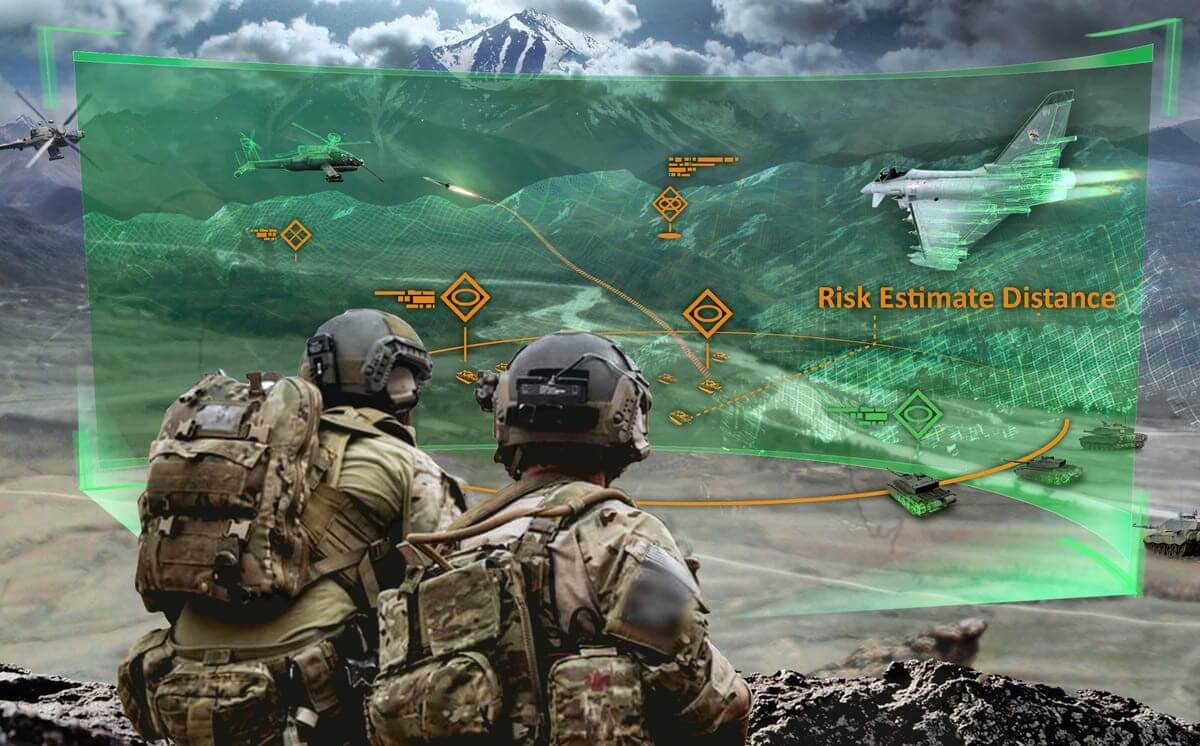 The use of the AR interface in handhelds is gaining importance at this time. Public and private organizations cannot be left behind and should meet the demand for interactive services with AR.

AR is the technology that enables the interposition of virtual 3D objects in a real 3D environment. This is achieved thanks to a device equipped with a camera and a screen through which the citizen lives the immersive experience offered by AR. AR technology aims to enrich the real environment with virtual information, creating the opportunity to offer real-time and collaborative information from physical environments without the need to fill the physical environment with objects that may hinder citizens’ interaction. AR requires a camera, which captures the real world, and a screen through which the user will visualize the merged result. The device may include a set of complementary sensors to detect the geographical position and the user’s orientation. 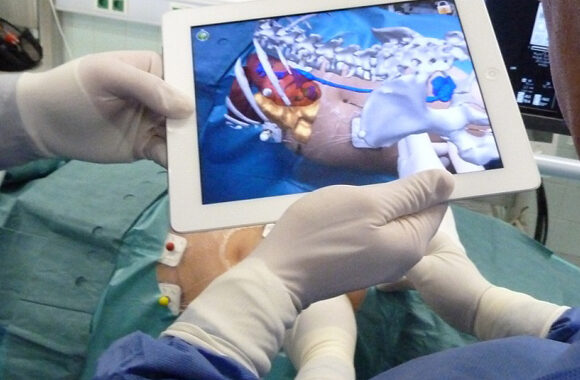 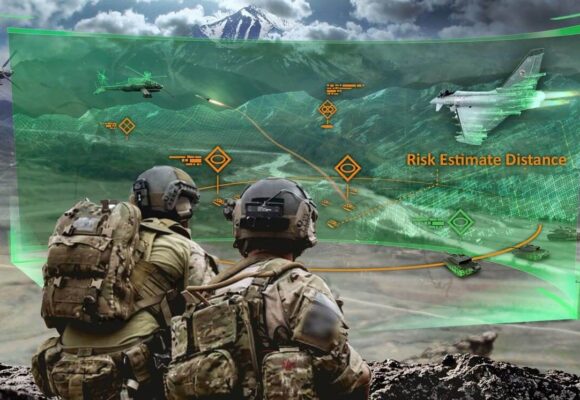 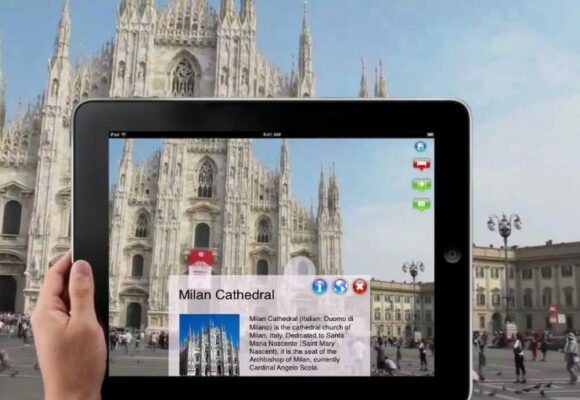 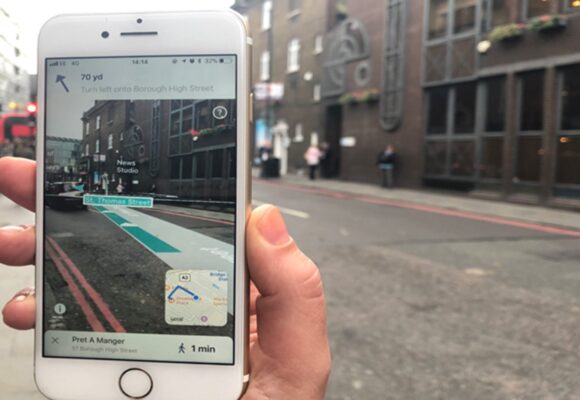 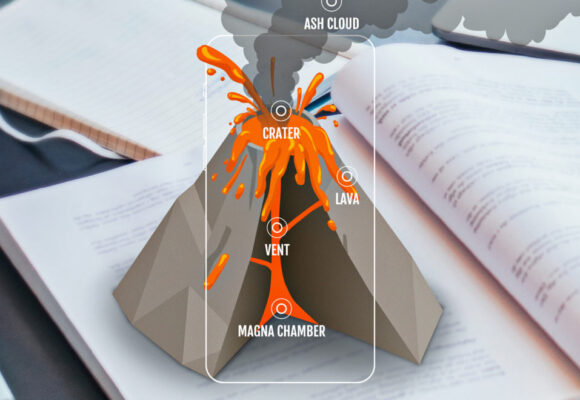 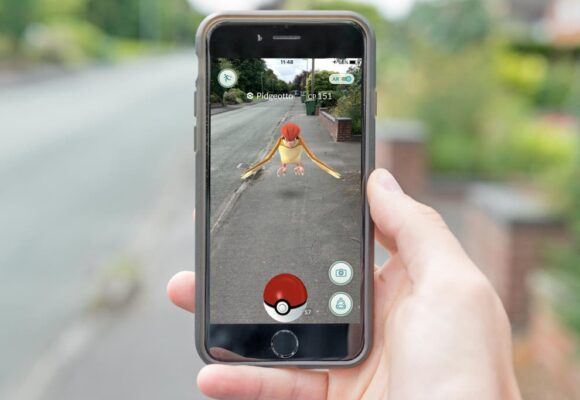 It is a common issue that technology comes at a cost; some of them are reported here as barriers that are difficult to overcome.