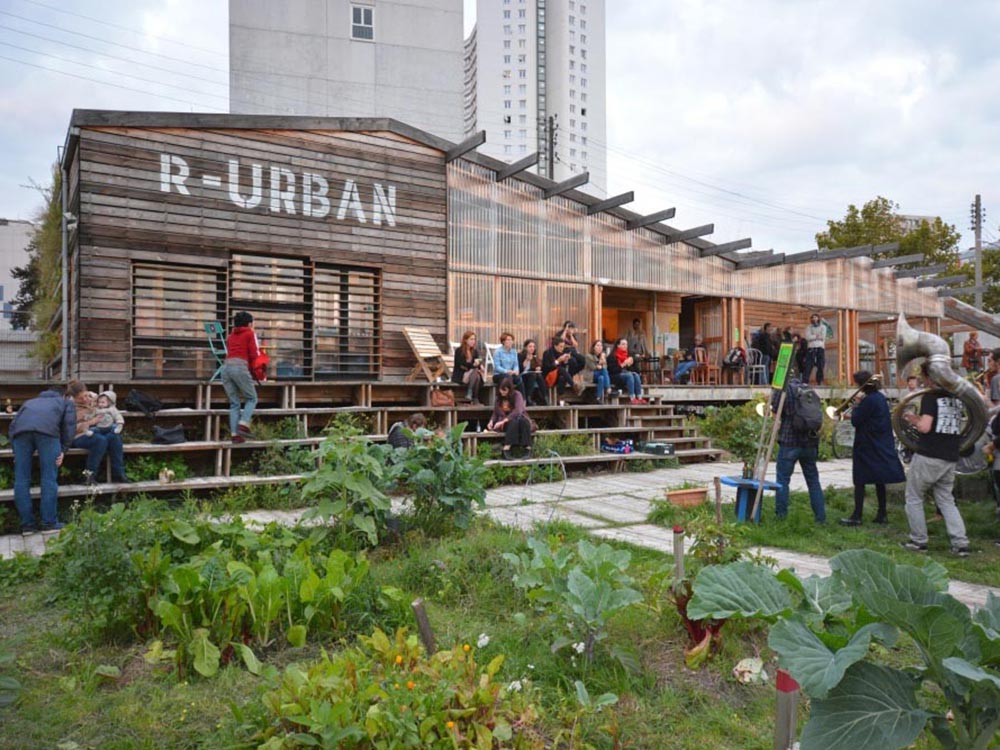 At the end of last March, CO3project carried out the analysis on the lessons learned in the implementation of disruptive technologies. The following article is the second of three localized analytical summaries, the Parisian pilot case

In the Parisian pilot site, IRI and its partners have implemented three scenarios and will test the potentialities of the CO3 technologies for the capacitation and empowerment of local citizens. The first one, the Clinique Contributive Scenario, aims to create a physical space for dialogue, debate and contributory help about issues regarding the disruption brought by digital technologies, raising the awareness about the danger of screen’s overexposure between 0 and 3 years old within the community. The creation of a  social network for the parents of Plaine Commune with FirstLife will give the chance also to valorize and cultivate knowledge around––and establish good practices with––digital technologies in a process of co-design and co-prescription with parents, researchers and medical staff, and evaluate the potentialities and the danger of the use of CO3 technologies compared with a more standard utilization of internet and social network.

The Urban Modelling scenario will be launched in many middle and high schools of the territory to actively involve citizens in the reorganization and re-planning of their territory via Minetest, an open-source version of the game Minecraft. The four main objectives of this scenario are: (i) the development of a shared and critical knowledge about the urban spaces, (ii) increase the awareness about the environmental issues concerning the construction sector and more generally the anthropization of spaces, (iii) and the use of cutting-edge technologies in the construction sector, which favour the insertion into the labor market of students from the Plaine Commune area; (iv) and lastly the experimentation of possible decision-making and deliberative processes based on Co3 Platform. The third scenario is a research and an in vitro experiment of how the blockchain could disrupt and modernise the system of the intermittents du spectacle in France, but also how it could be used as a registry for the knowledges acquired by citizens on the territory within the framework of the contributory economy, tested by IRI in Plaine Commune.

The French pilot includes all CO3 features that have been judged useful for the accomplishment of the scenarios co-designed with local stakeholders: (i) the use of Gamification has been reduced compared with other pilots, (ii) the LiquidFeedback deliberation system will be only partially experimented given the nature of our scenarios. This pilot is also at the stage of end-users engagement and early implementation. More concrete outputs are expected in the coming months, especially for the Urban Modelling scenario, which has been readjusted to its expectation but has not been cancelled due to COVID-19 situation and health measures. The main lessons learned currently the first two years of the project are: 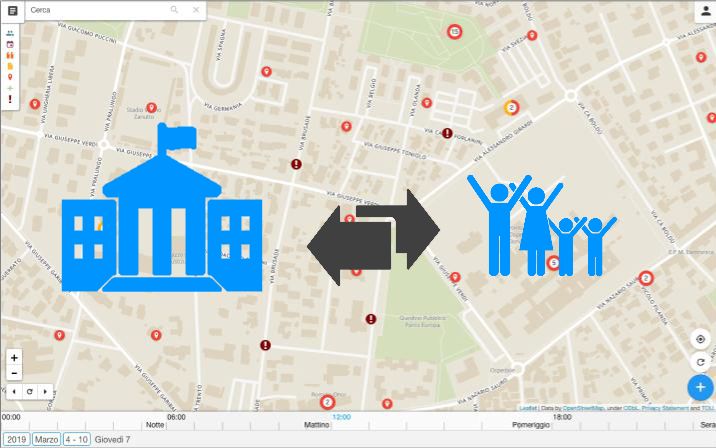 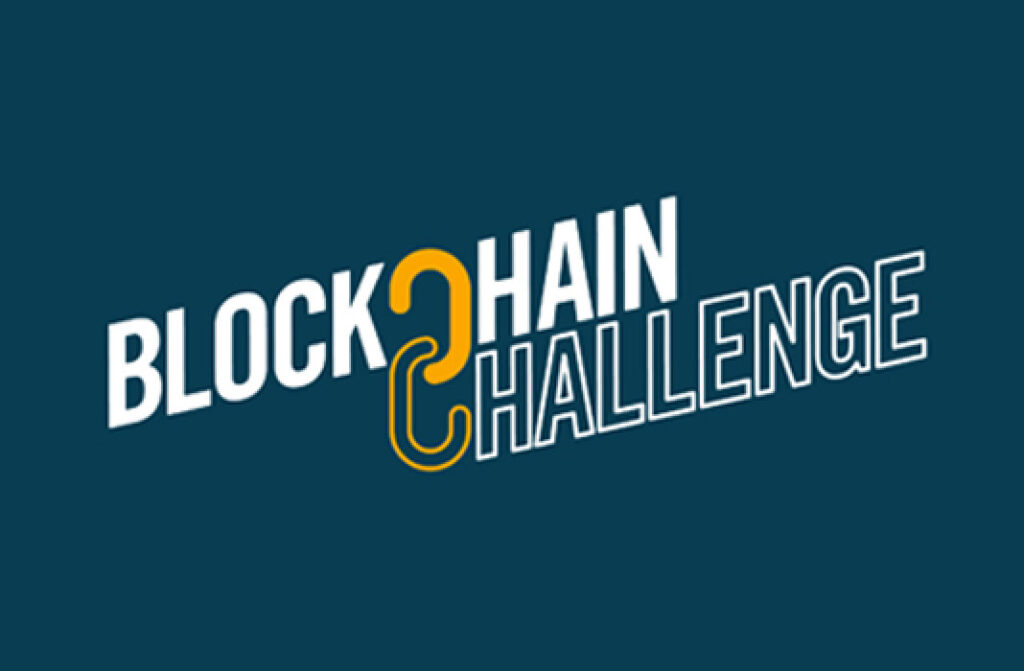 Policy analysis and implications after the Athens, Paris and Turin pilots
A review of blockchain applications with gamification elements
The Outreach of Participatory Methods in Smart Cities, From the Co-Design of Public Ser...
The CO3 project has received funding from the European Union's Horizon 2020 research and innovation programme 2019-2021 under grant agreement No 822615. The content of this website does not represent the opinion of the European Union, and the European Union is not responsible for any use that might be made of such content.
X