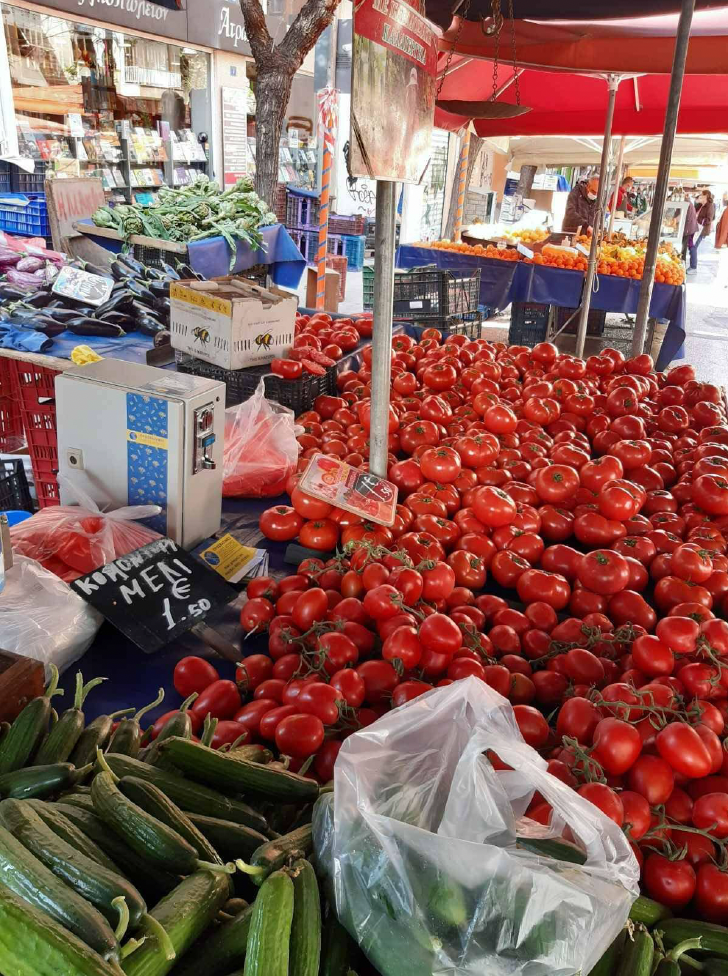 The pilot, “Grocery on Hold”, regards the distribution of quality food to people in need. It takes place at flea markets located in several neighborhoods in Athens with the involvement of customers, producers that own benches in the market, and the beneficiaries ( citizens with social and financial needs).

The Covid19 emergency affected to a minimum extent the operation of the flea markets. Less producers with benches were allowed per flea market with wider distances between the benches. As a result, the implementation of the pilot was not severely disrupted. The

Covid19 emergency induced obstacles in the continuation of the activities based on group meetings, namely the preparatory activities and parts of the engagement plan, since the recruitment processes initially included visits and phases/activities with personal contact.

In this context the pilot “Groceries on Hold” started in mid April 2021 in two flea markets:

The distribution stage of the pilot service has not yet been implemented. To proceed with this part we need to be provided with beneficiaries by the Municipality’s social services.

The next major step is to engage with beneficiaries selected by the Municipality’s social services. We are going to pursue this in early September in order to go on with the full implementation of the service action path. This will also lead to the implementation of the

rest of the engagement and evaluation actions. As already stated we are in path to set up an information desk with a CoopBox to receive donations in a central Citizens’ Service Centre and ofcourse we will continue visiting the two flea markets after a short summer break in August.

The second scenario, “Urban Modeling in Empty buildings”, regards the open debate on the potential re-usability of empty buildings, through the mapping of empty buildings of the city by citizens, and the proposition of potential uses with the active involvement of municipal employees of the urban planning agency.

The activities of the second scenario were postponed to late spring 2021, when the pandemic restriction measures started to be mitigated allowing at least for outdoor group meetings. Online meetings with urban planning officials and employees took place as originally scheduled, while the following activities had been postponed:

Independently from the Covid19 situation, some additional engagement activities took place after the election of the new mayor: a second round of online meetings and focus groups with the new city officials of social and urban planning agencies was held in order to ensure the renewal of their commitment.

The next steps for the Athens 2 scenario is to organize two complete workshops in early Autumn 2021 before any potential new restriction measures are imposed. In these workshops we want to go beyond the board gaming and the AR demonstration and proceed with an extensive AR mapping that will create the basis for an online deliberation in LiquidFeedback. Through this process the participants will engage with the AR technology, FirstLife and LiquidFeedback which will allow us to get feedback regarding their usability and usefulness.

Our goal is then to bring together members of the Municipality’s Urban Planning Agency with the participants in the online deliberation and if possible in a live meeting. This way we will assess public authorities and citizens’ participation in the policy decision making process regarding the vacant building stock. 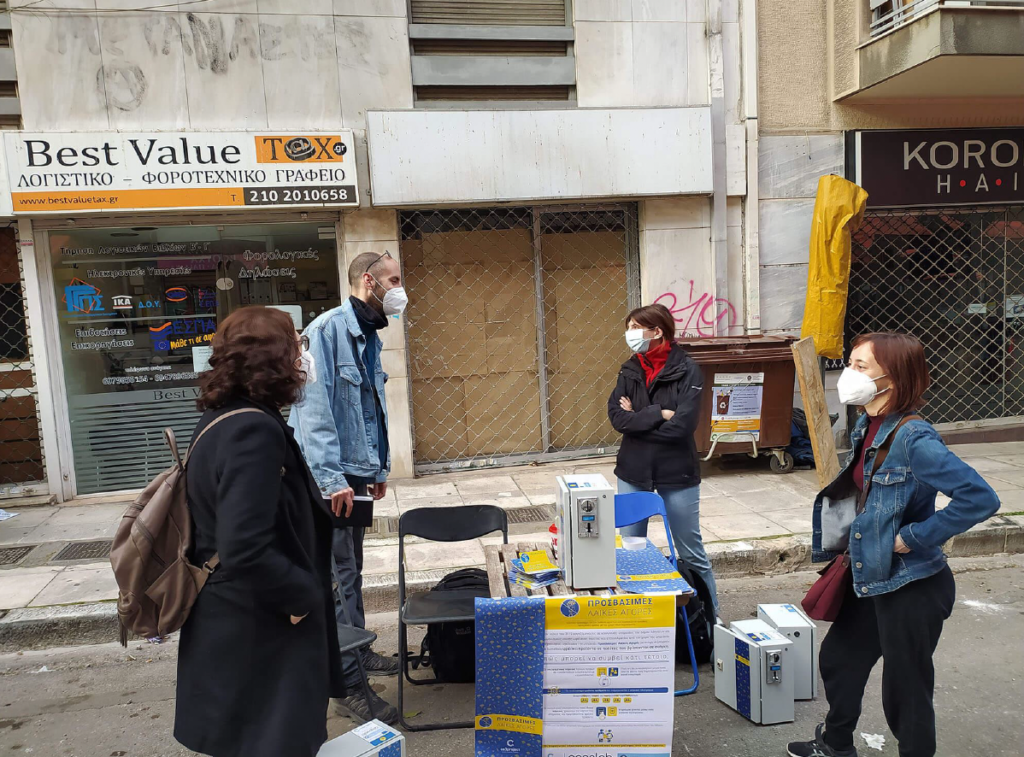